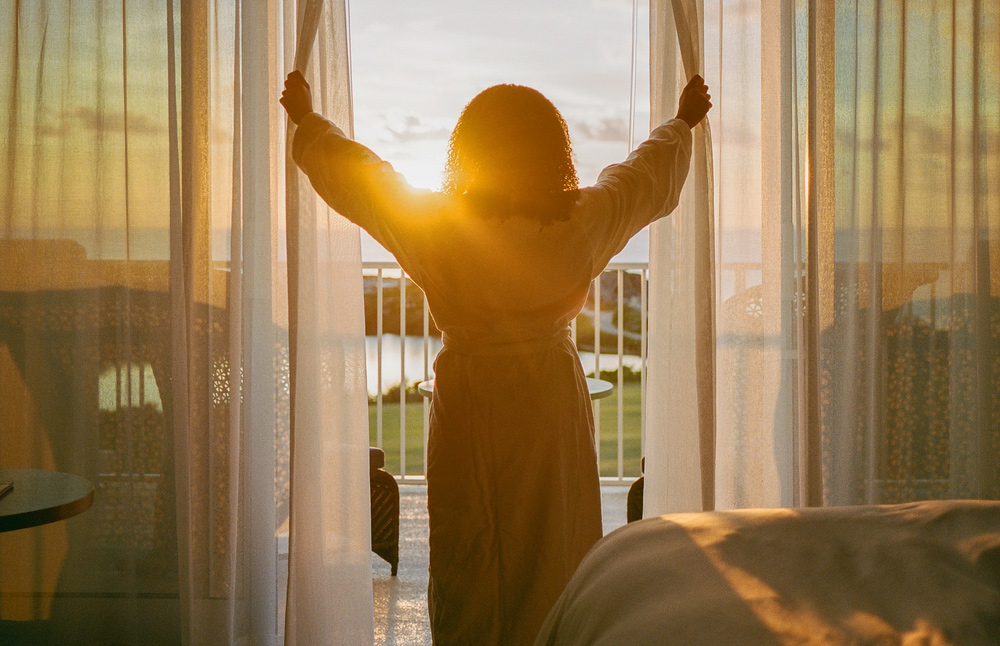 As one of the Island’s most promising professional boxers, Nikki is an inspiration to a generation of young Bermudian athletes. Growing up his greatest opponent was himself. After losing his mother and father before the age of six, as well as two siblings, Nikki struggled in his early years, battling